The Best Known Jukebox – The Wurlitzer 1015 – An American Design Classic

The best known jukebox was known all over the world. Growing up in The Netherlands, nothing was more American than the Classic American Design Jukebox.Even on the other side of the Atlantic could you find this classic jukebox in cafe’s and snack-bars, places that were as close to an American diner as you could get. These jukeboxes were not as widespread as they were in America, but enough to make an impact on the European version of the swinging 50’s and 60’s.

We all grew up with the Rock and Roll look of the Wurlitzer 1015, think it was designed and made in America. This machine that has given so much joy to millions of people around the US and the world is the quintessential great American design, or so I thought.

Reading this story and doing a little more research it turns out that the designer of the Wurlitzer 1015, Paul Fuller is not American at all. People believed for a long time that Paul Max Fuller was born in Switzerland in 1897. It turns out that he was born on the island of Corsica, if old family rumors are correct.

The Wurlitzer 1015 became a fixture in many typical American diners (and diners around the world) and became the Rudolph Wurlitzer’s most successful and recognizable products.

You can find out more by reading the original article by the Financial Times below. 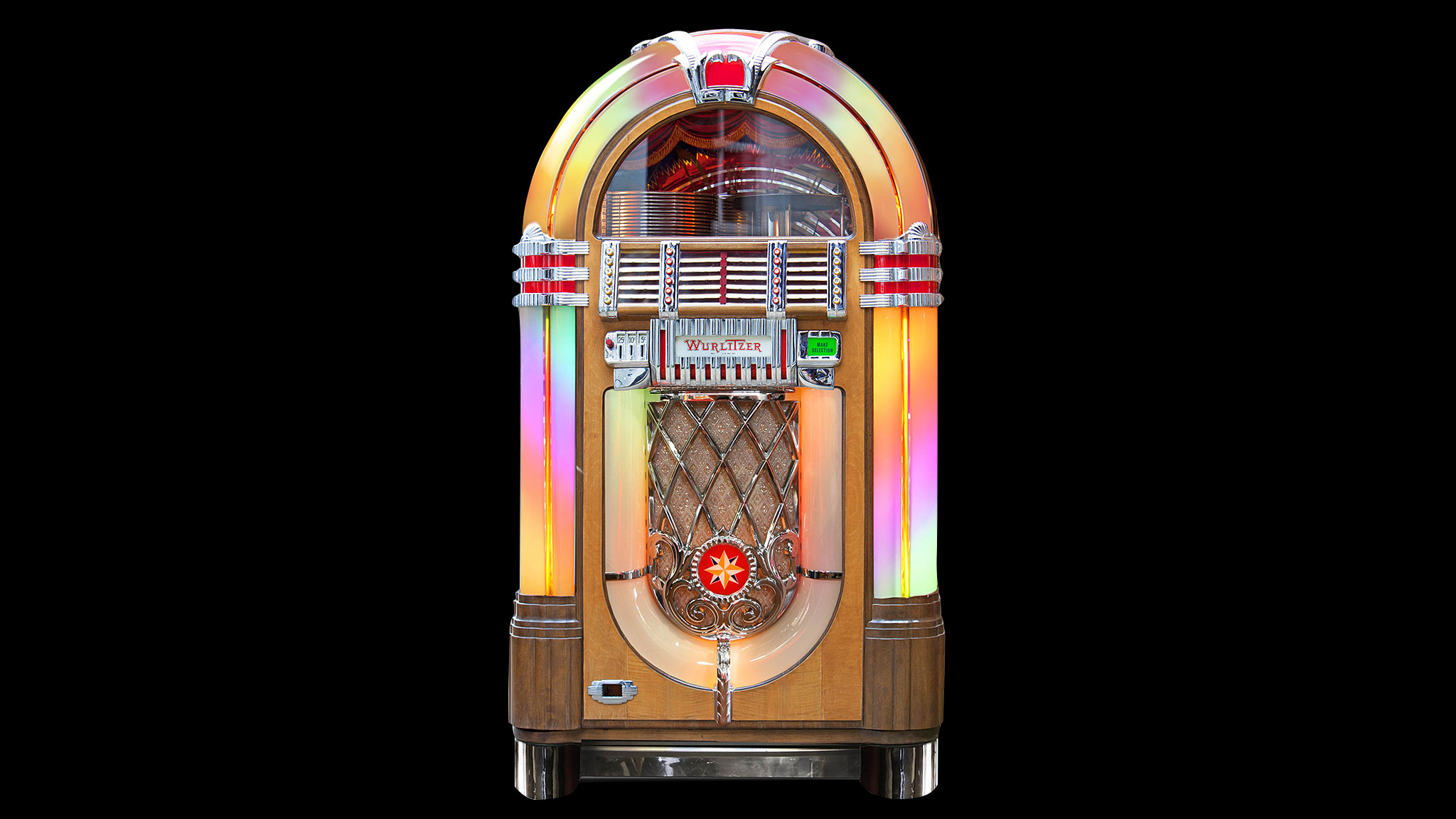 There is nothing that quite evokes the postwar era of rock ’n’ roll more than the Wurlitzer 1015, which is perhaps the Rudolph Wurlitzer Company’s most successful and recognizable product.

Read more by clicking the link below.